How often does tripling your workload, even temporarily, turn into a good thing? He’d only recently finished his initial training, but Ohio Area Sales Manager (ASM) Cameron Stansberry stepped up when his home warranty company needed him—and found himself capable of far more than he thought.

Recruited by a home warranty company

Cameron needed a career change. “I was looking to be more face-to-face with customers. I’d been on a couple of interviews, but nothing seemed to be the right fit,” he said. Cameron was praying for a different opportunity to come up when America’s Preferred Home Warranty (APHW) HR Specialist Amy Boatright reached out to him via LinkedIn.

“I had never even heard of APHW until Amy reached out,” Cameron said. “But as soon as I went through the interview, I realized this was what I was looking for.”

The sales position would provide Cameron the face-to-face engagement he’d been seeking, as well as full benefits, up to 5 weeks of paid time off, and a base salary. The biggest draw for Cameron, though, would be his direct responsibility toward an unlimited earning potential through commissions—which APHW trained him to do throughout his first year. 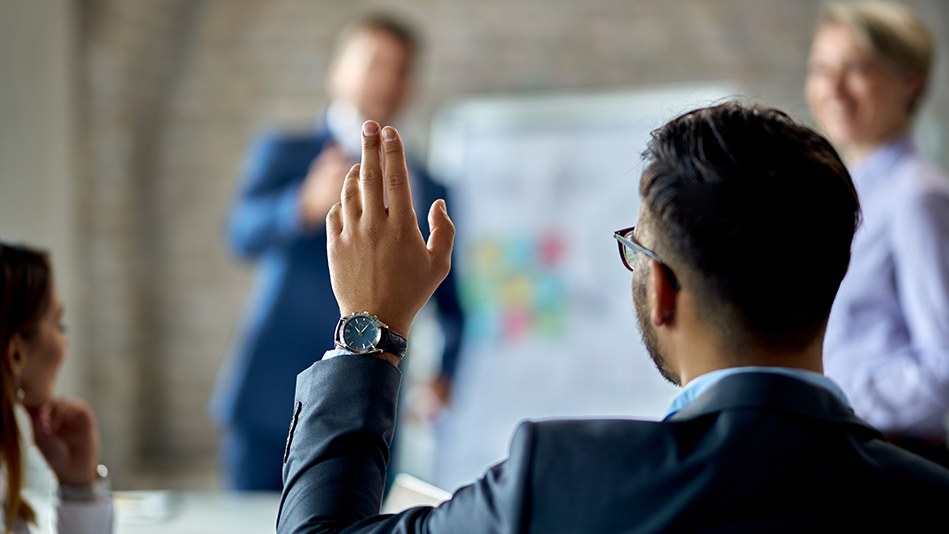 APHW training set me up for success

“The biggest skills I’ve learned as a result of being here are planning, organization, and effective communication in front of multiple clients,” Cameron said. “The leadership here clearly want you to succeed.”

Cameron described APHW’s leadership as “absolutely supportive,” which helped greatly when they called on his help with two territories that had suddenly opened up (in addition to his own) during the third quarter of 2021. “Management trusted me to handle all of that, even during a time when the real estate market was affecting home warranty sales,” he said.

Nowadays, the new rep’s success gives Cameron a great sense of pride. “Brian told me how the territory hadn’t really missed a beat, and that the agents spoke highly of me during the time when the territory was vacant. It made me feel like I did a good job setting him up for success in his new role,” he said.

The experience helped push Cameron to new heights in his own territory as well. “Management trusted me to do more than I thought I was capable of doing. As a result, I’m much better equipped to grow and build my own territory than I was before,” he said. “I’m grateful to have had that opportunity, and for the challenge of it. Ultimately, I don’t feel like there’s anything I can’t do now.” 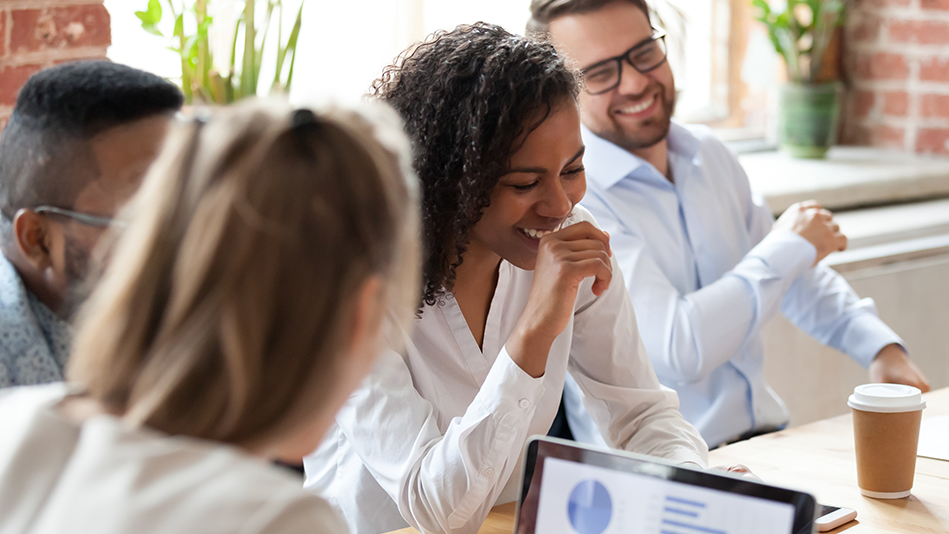 APHW has multiple openings nationwide for Area Sales Managers with in-depth, paid training to ensure you know what you’re doing. “As long as you’re putting in the time (and actually want to succeed on your own), I don’t see any reason that you couldn’t do well here,” Cameron said. “Not only do we have a great product, but the company is like a family—if you need help, there are people that will help you, because we live by (and succeed) on our values.”

Employee review: The support makes all the di...

Have you ever experienced culture shock? Read More