With the holiday weekend coming up, now is the perfect time to make plans for Memorial Day while you’re hanging out at home. To help you get started, we’ve put together some new ways that you and your loved ones can celebrate our service members.

On Memorial Day, it’s important to commemorate the legacy of those who lost their lives in service. One way to pay your respects is by putting a display table in a prominent location with the military portraits of lost loved ones, then at 3 p.m. local time, come together for a Moment of Remembrance that pays tribute to their sacrifices.

Red, white, and blue abound on this American holiday. Originally known as Decoration Day, this was initially a time to adorn the tombstones of those who lost their lives during the Civil War. To add to the balloons and streamers, consider these era-specific DIY Memorial Day decorations.

Though we’re used to the semicircle red, white, and blue bunting, the variety that was popular in the 1800s was often long and rectangular, with horizontal stripes and plenty of stars. These and other styles of bunting can be used everywhere from the buffet table to your porch or deck. 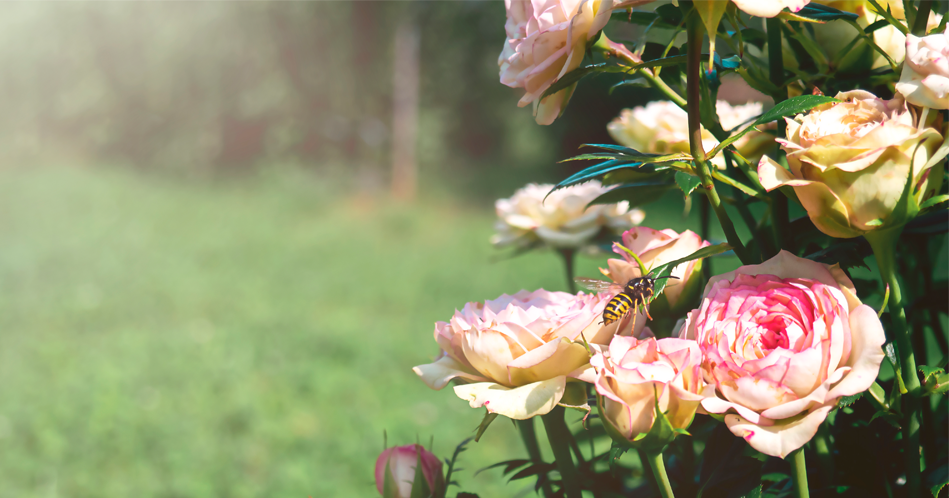 Set the table with an arrangement of traditional flowers

Roses were a popular flower during the 1800s, but they did not bear the typical color and shape we know today. If you’re looking to splurge, incorporate heirloom roses into a floral centerpiece placed in a decorative vase.

Since the poem “In Flanders Fields” was released during World War I, some Americans have worn red poppies to remember late servicemen and women. Pin one to your clothing or put some in a vase as a distinct reminder. 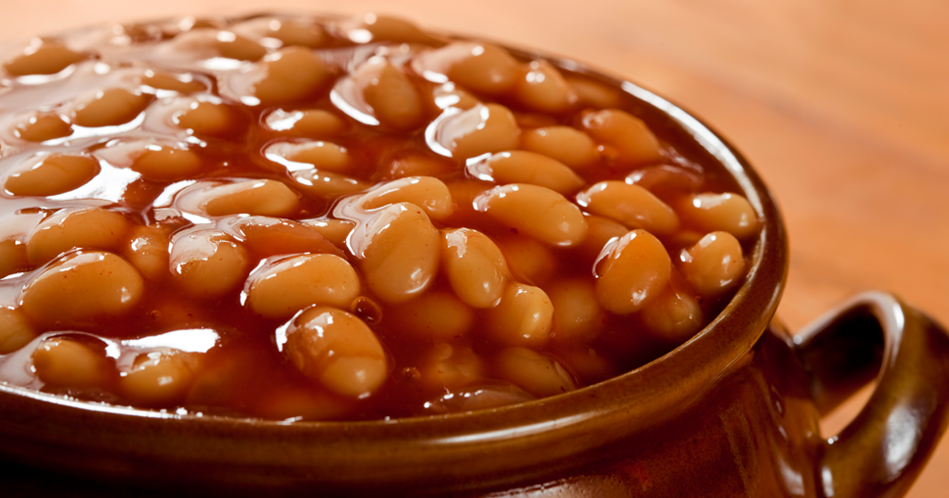 Everyone loves a good barbecue, but have you tried eating foods that were popular when Memorial Day was first celebrated? Consider these BBQ ideas for your Memorial Day gathering: 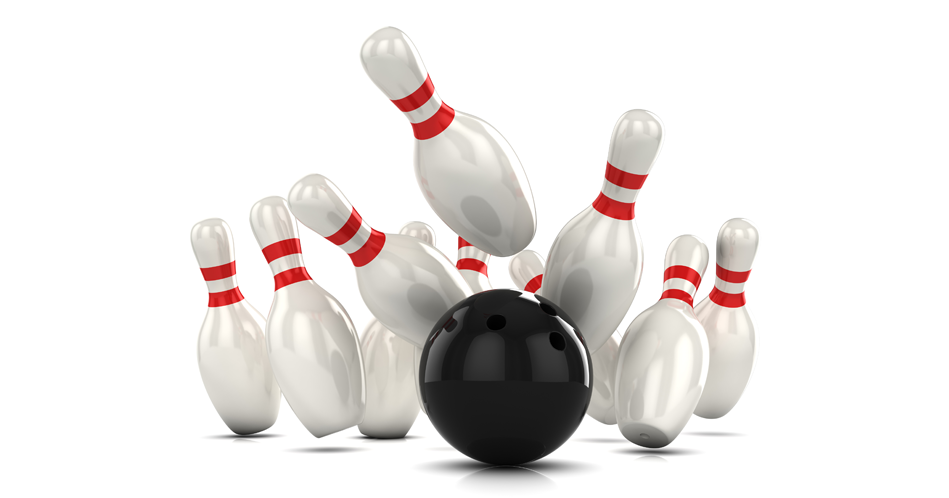 As we remember our service members who have paid the ultimate sacrifice, we can also celebrate the freedoms that they worked so hard to defend. Consider paying homage with family friendly activities that soldiers and their loved ones played in the 1860s, when the first Memorial Day took place (1868):

With a little help from this list, you can bring history into the 21st century and make this year’s Memorial Day one you’ll never forget.

Spring into swim season: How to open your poo...

Feel that sun on your face? Spring is finally here—and that means pool season is right around the corner!

4 ways to throw a fantastic Fourth of July pa...

Independence Day is a few days away, and you may be stumped on how to keep this year’s ce

Tailgate at home for the big game

The grand finale of the football season is upon us once more, and your