Berrin Thomas is the quintessential loyal customer: He doesn’t switch companies lightly, and it takes a very negative experience to send him looking for competitors. “When you appreciate a good company and a good business, you need to support them,” he said. His ex-home warranty company lost his business—and now several renewals later, Berrin plans to stick with America’s Preferred Home Warranty (APHW) for “as long as I can.”

What sent him packing

“I’ve been a homeowner since 2003, and I had another big home warranty company for a house in Michigan. It was a huge nightmare even getting to talk to someone, and they would send contractors who didn’t know what they were doing,” he described. After they moved to Atlanta, they kept the house in Michigan, so Berrin was paying warranty premiums on both houses. Despite their previous blunders, he stuck with them—right up until his last claim experience became the final straw.

One of the Atlanta house toilets wasn’t flushing, and his home warranty company couldn’t get someone out to his home for two weeks. On top of that, their contractor drove all the way from Tennessee (several hours away), and only came to take stock of the situation—not even to fix it. “He didn’t even bring any tools,” Berrin described. “He was just the one guy that was available. I sent him away promptly and decided it was time to look elsewhere.”

That’s when Berrin learned about APHW through the Nextdoor app. 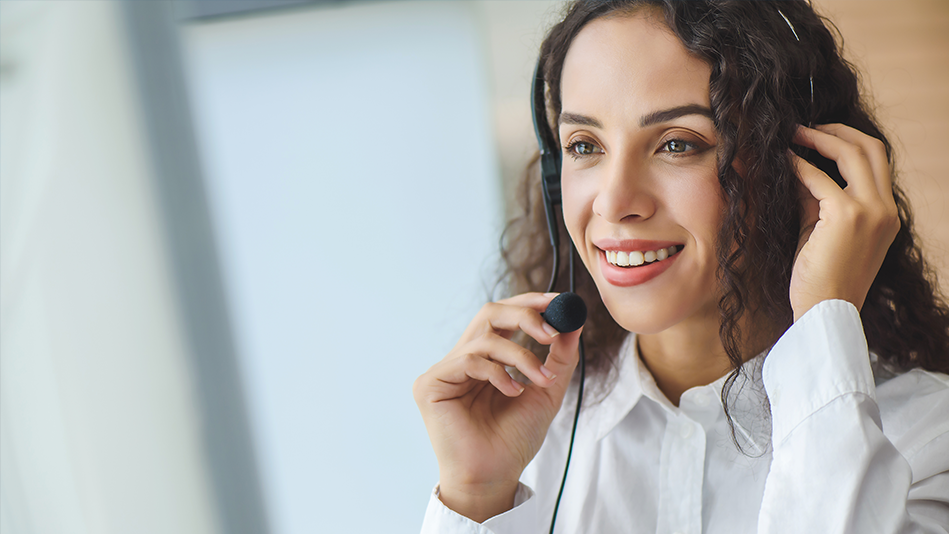 A prompt answer immediately got Berrin’s attention. “I was pleasantly surprised that somebody actually answered my call,” he described of his first contact with APHW. “I didn’t even have to wait in a queue.” He signed up that day and has filed several claims since.

“The biggest one was for the air conditioner, and we were able to bring our own licensed contractor,” Berrin said. “The guy comes and looks at it, and then he gets to speak to APHW.”

Berrin described how most contractors have experienced other companies keeping them on hold extensively, leading to a distaste for that call. “But this is an area where APHW is doing a better job,” he said. “They have always been reasonably quick, especially when the contractor queue option is selected.”

Another standout in the process was Berrin’s ability to track his claim status online. “I promptly get an email, and then I go on the website. I can see when the process has started, the approval amount, the deductible; all of it is clearly stated on each claim.” 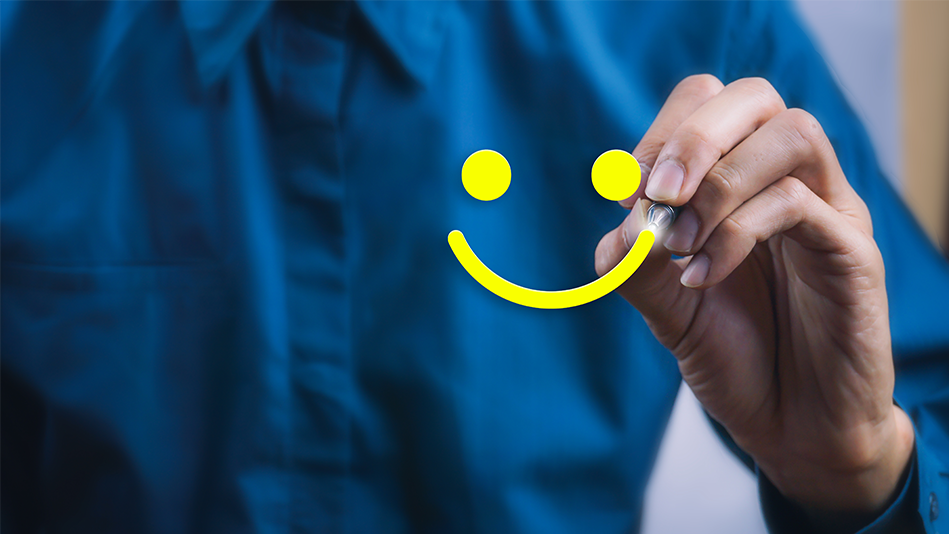 The biggest positive for Berrin, though, is the people behind the phones. “They all seem to be a cut above the rest,” he explained. “They are really knowledgeable, and when they transfer calls, they always transfer to the right person.”

Berrin also noticed that he never seems to have to explain himself more than once. “When the call is transferred, they’ll have taken the time to bring the other associate up to speed,” he said, noting how the new rep will quickly review the information to confirm and then move forward. “They’re already looking to get to the next thing rather than hashing out the same stuff.”

As part of a customer support organization, Berrin appreciates these efforts. “I know the pain these folks go through. Customer service can be a thankless job, but APHW reps still put on a smiling face and do great work,” he said. “It’s these little things that really help me to feel good about the company.” 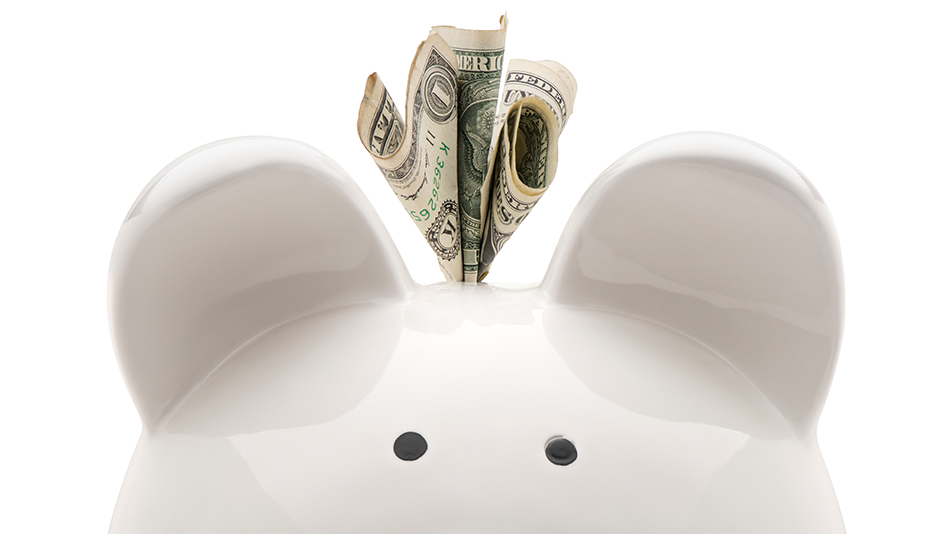 When Berrin came to the U.S. in the 90s, he had about $20 in his pocket and worked his way up in life. “This is a beautiful country where you can work hard and make a living. Now I have a house in Atlanta, and I try to take care of my family—but I couldn’t have done these things without some help from companies like APHW,” he said. “When the A/C blows out in the middle of summer, I don’t have $5,000 to spend. This is a lifeline for me.”

After filing several claims in his first year, Berrin was pleasantly surprised to find his premiums didn’t increase upon renewal. “Nobody wants something to break down in their home, but when it does, I want a warranty company to help me out and not ding me for it,” he said. “And APHW didn’t jack up the price! Plus, my deductible is very affordable: Only $50! You can’t even go to a movie with four people and come out at that total. That is something I extremely like and appreciate.”

Berrin strongly feels that every individual should factor APHW into their budget. “I’m not shy to share this information,” he said. “If you’re a homeowner and you run your family with a budget, you don’t have extra cash for incidentals like an air conditioner blowing out. That’s why companies like APHW are important—I actually sleep slightly better at night because of the peace of mind I have with APHW.”

It’s one thing when a contractor is willing to work through a home warranty.