“I just look at this company today and think—wow.” In 12 years at America’s Preferred Home Warranty (APHW), Jamie has watched the company grow from only a few employees covering just two states to hundreds of employees across the country. Things have certainly changed in the time since, but how much? Well, when she started, she was literally recruited from the bank they used to drop their deposits at.

“They’d come in and do the deposits, and Terri says, Why don’t we set up an interview?” Jamie recalled. The new customer service role gave her the more flexible schedule she needed at the time, though she did quite a bit more than answer phones.

“When I first started, we did it all—from taking the claim to talking to the contractor, doing the invoicing and the paying, all that whole process. Now that’s four separate departments!” she described. “Accounting has split into Payable and Receivable, and Marketing and IT used to be pretty much whoever was there to do it. Now we have whole departments for each.”

“To watch us go from that little bitty building to here and knowing that if everybody were here in this building that we’d need even more space… it’s just something else,” Jamie said.

As the crew grew, so did Jamie—having her hat in so many rings had revealed a talent for training. “I trained quite a few people before we realized we were growing too quickly for 1-on-1s anymore,” she described. Then she worked claims processing for a while, and eventually became one of the first members of the claims administration department, where she soon earned the title of Claims Administration Team Leader.

“It’s been a huge learning experience,” Jamie said, recalling some of the team members who have been with her the whole time. “Kellie, Sharon, Mike, Michelle, and I all look at each other like we’re some of the ‘fearful force’ that are still here,” she explained. “Knowing Mike and Kellie had faith in me kept me going in the beginning. Kellie has helped me a lot over the years, training me on some supervisory aspects for my team, and giving me a lot of support. She and Sharon have been really helping me work through my self-confidence issues, too, to stop questioning myself so much.” 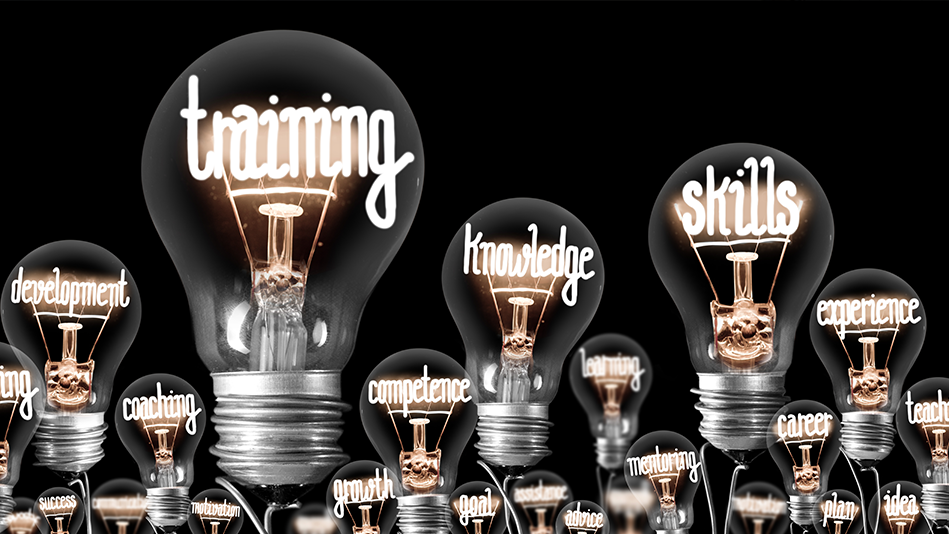 That confidence must have been showing through Jamie’s work, because APHW recognized her as the April 2022 Employee of the Month. And now that it’s safer to return to the building (post-COVID), Jamie’s excited to see more people coming back. Things have changed quite a bit, but the culture is as strong as ever, she says.

“Our monthly dress-up days are great, and everybody works together to have fun. Not just separate departments—even the upper people get involved,” she enthused. “I love that and think it’s really important.”

With plans to stay with APHW until retirement, Jamie highly recommends the company as a place to work. “Because everybody supports each other here,” she said.

When we posted Carrie’s

You know a company is doing well when its staff nearly doubles inside of a year.